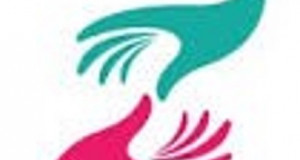 January is the quietest month in the garden… But just because it looks quiet doesn’t ...

END_OF_DOCUMENT_TOKEN_TO_BE_REPLACED

Our Liturgical Year – Reflection for December

In North America just recently and in Canada last month, the people celebrated Thanksgiving. I ...

END_OF_DOCUMENT_TOKEN_TO_BE_REPLACED 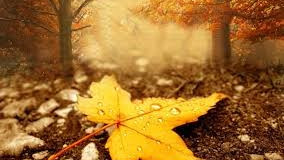 “Just Passing Through” by Sr Mary Frances Collett, RNDM During my regular walks in the ...

END_OF_DOCUMENT_TOKEN_TO_BE_REPLACED

The Congregation of Our Lady of the Missions was founded in 1861 by Euphrasie Barbier, a young woman from Normandy in France. She had a burning desire for mission and this life of mission for her had to be founded on Communion, Contemplation and Mission since she believed that mission was more than activity. Over the years, the Sisters have moved into several continents, living out their mission through evangelisation and missionary work.

The special aim of the Congregation is to extend the Kingdom of God chiefly through the work of Christian education, pastoral care and development of the human person. The particular focus is women and children, especially those who are marginalised by poverty, ill health, unjust social structures and a lack of opportunity to sustain themselves. This has led the Sisters to become involved in health care projects, setting up schools and orphanages and basically responding to the needs of their situation. The project work is always dictated by the needs of local communities.

Today, the Sisters live and work in 23 different countries from the UK and Ireland to New Zealand, India, Myanmar, Vietnam, Bangladesh, S Sudan and Kenya, with many other countries as well. Thanks to the lives and work of our early missionary Sisters, we are blessed with young, dynamic women from these countries who have become Sisters of Our Lady of the Missions and continue the work among their own people.

Euphrasie Barbier died in Sturry on January 18, 1893 and is buried in Sturry, near Canterbury, South East England and our Heritage House there pays tribute to her life and work.