The Balance of Technology 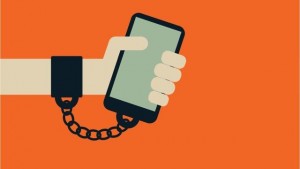 Technology has come to figure largely in our lives in recent years.  In truth, it can be a blessing, but it can also be a “monster”!  Yes, it is quick to pass on messages by using email, text, Twitter, Instagram, and in our busy lives many of us feel this can be extremely helpful. However, it can also be very easy to lose the personal touch when technology may be the only way we choose to communicate with others. To my way of thinking, this can be a great loss on our part. 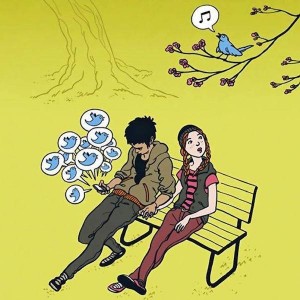 During this pandemic, many people have come to recognise that in the course of it, they have had a change in their own attitude to several things. As all had to adjust to the limitations imposed by the pandemic, several people have shared their experiences with me. Some said they are now more aware of what they called the “neglected” values, which have re-emerged for them. They felt almost “forced” to focus on issues, for example, of relationships with: self, neighbours, families, local communities, nature and all above all, God. This was found to be a strong positive which emerged from what seemed to be a negative!

On the other hand, some people have told me that they are experiencing/have experienced, a deep sense of “aloneness” and of loneliness. The people hardest hit are often those who don’t have, or can’t use, some of the modern technology, so they are left feeling isolated. It is true to say that even in a busy street, people often don’t seem to be aware of others, because their eyes are on their phones, even as they are walking along the footpath. In truth, some forms of technology would appear to have become very much akin to addiction. The challenge is to ask ourselves if we could spend a day without looking at our phones, even just for an hour! The same applies to our computers. I suspect very few would be able to meet that challenge! 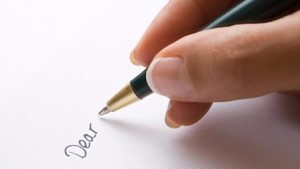 Contrary to popular belief, not everyone owns a smart or i-phone, usually because many people do not have the finance to meet the cost of these. Again, they are often the older people, and many feel very alone. One lady said that it was always so good to receive a letter, which she could read again and again and feel “connected to someone.” A letter often means that someone has taken the time to share with another person.  I think the key phrase is  . . . “has taken the time!”

What is needed, and is often missing, is BALANCE. No one would suggest that we should not use our modern-day technology, but it is equally true that we need not exclude completely, the other, more personal, means of communication.  It is after all, important to take and make time for others less fortunate than ourselves.

Nature holds the world in balance, and when that balance is disturbed, we experience storms, earthquakes etc. Maybe we could learn from things, and pay rather more attention to the valuable lessons provide by our Universe.